As 2016 quickly comes to a close, I find myself thinking not only about what we achieved this year, but also what we have coming up in 2017. This year was full of creativity, changes and community. I am happy 2016 is almost over because it was a tough year for many reasons I don't typically divulge here (and I am going to keep it that way), but I am even more excited for what is to come next year. I can't tell our secrets yet, but this Paradox Point QAL has me excited to be creating again and has motivated some new ideas!

Instead of a typical recap of the entire year, I thought I would break down the year with some numbers and then share a few of your beautiful projects from 2016. Here we go!

We hope you stick with us again in 2017 and continue to share all of your amazing projects with us. Here are some of your projects that have popped up on social media over the course of 2016. 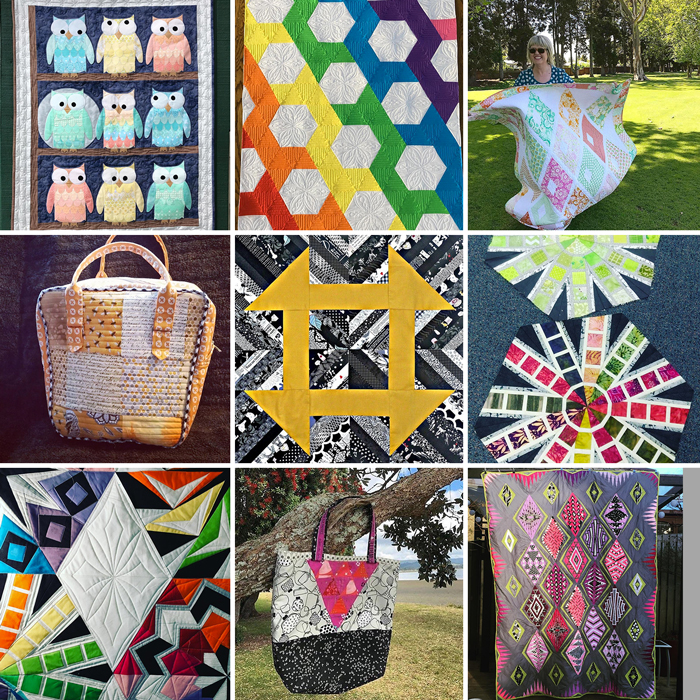 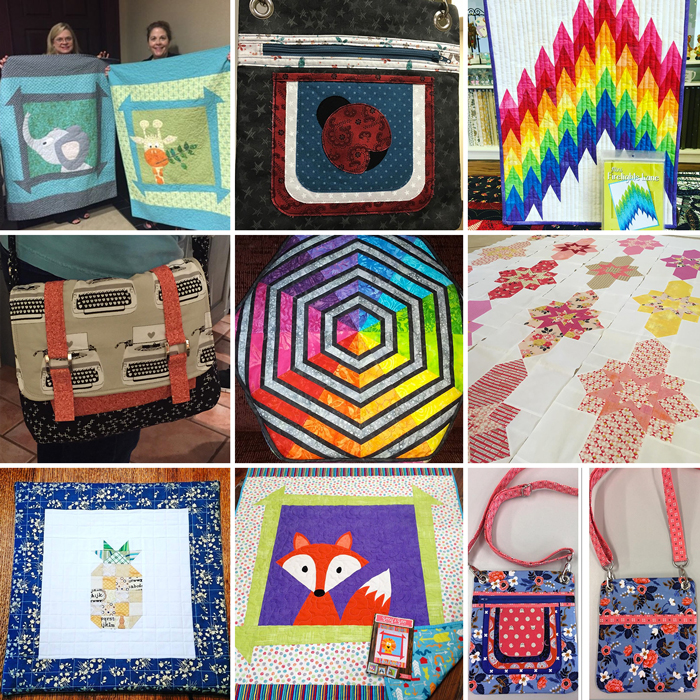 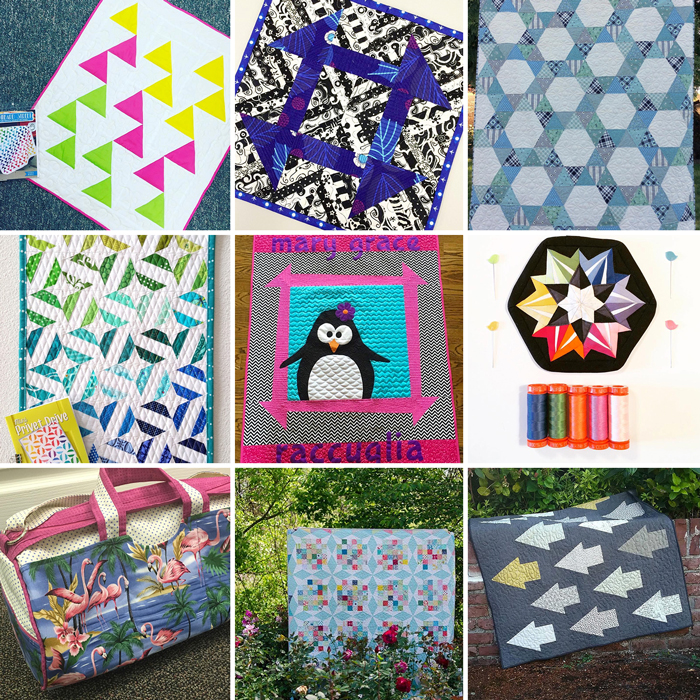 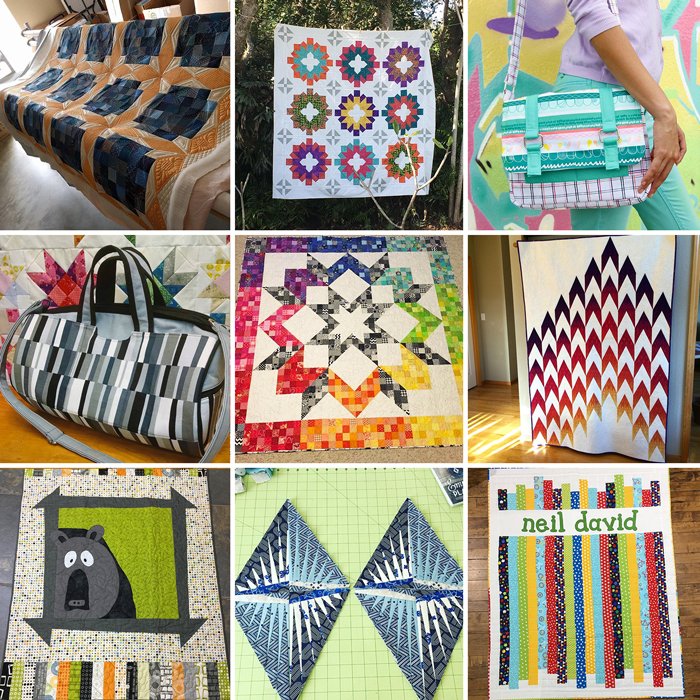 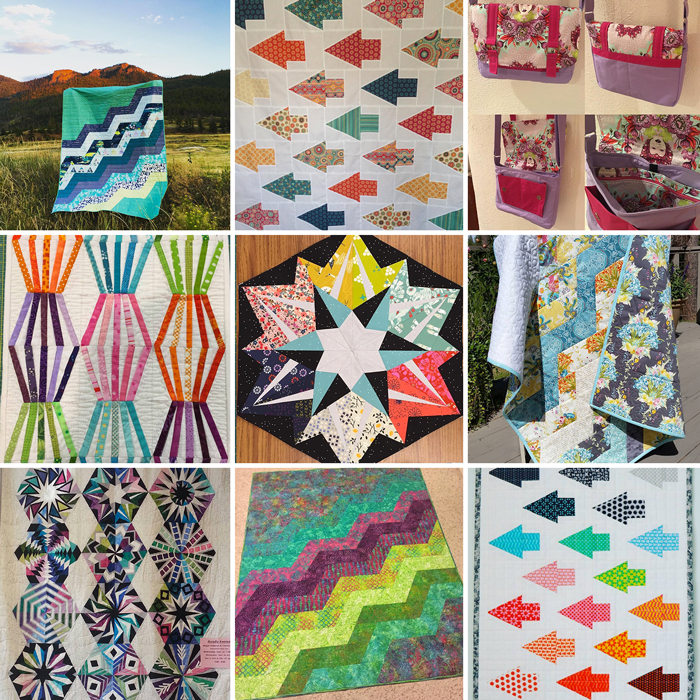 And here are some beautiful projects that have appeared in our inbox this year! 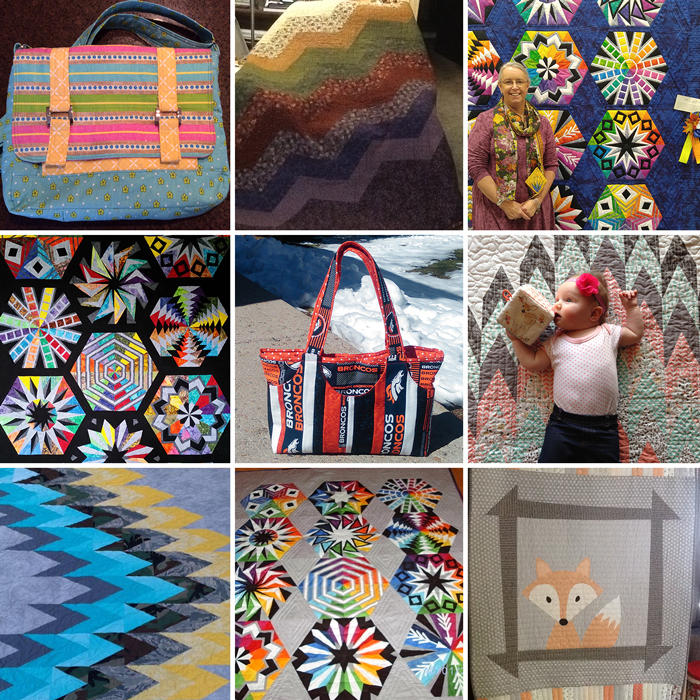 Thank you to everyone who made a Sass project this year! We love seeing how you use our patterns to create unique projects. Happy New Year!